Charles Borromeo was born in 1538, his mother was the sister of G. de’Medici who became Pope Pius IV in 1559. He became Archbishop of Milan and was responsible for implementing Catholic Reform by reorganizing the Church under his domain.

His life became austere, eating only once per day and devoting himself to the care of souls and made it his goal to increase adoration of Christ in the Eucharist. He promoted the procession of the Holy Nail and Forty Hours. He is patron of seminarians, teachers and catechists. His feast day is November 4.

St. Charles Meditates on the Passion by Daniele Crespi (1598-1630), Milan, From Saints and Their Symbols: Recognizing Saints in Art and in Popular Images by Fernando Lanzi 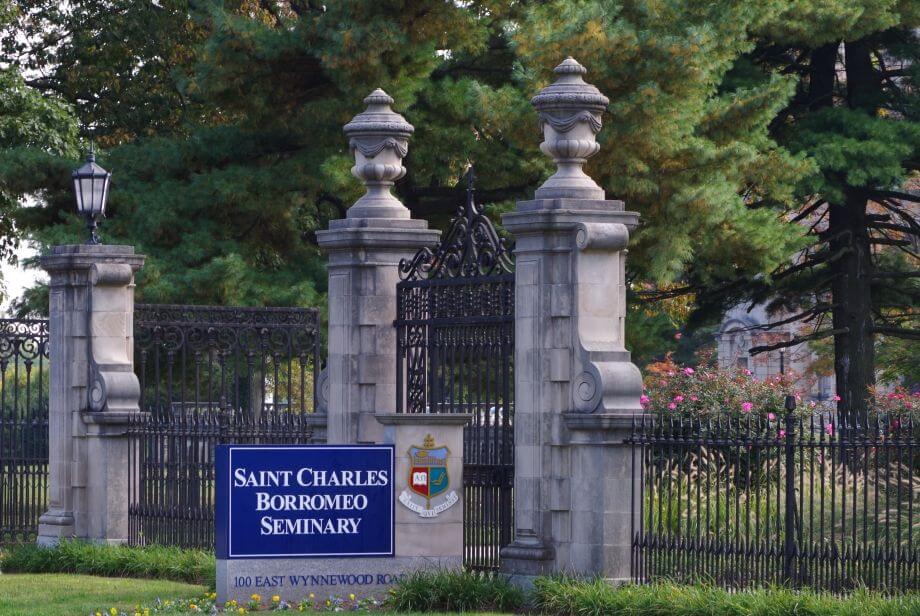