The National Shrine of Elizabeth Ann Seton is located in Emmitsburg, Maryland, roughly two hours from Philadelphia. Her feast day is January 4th. 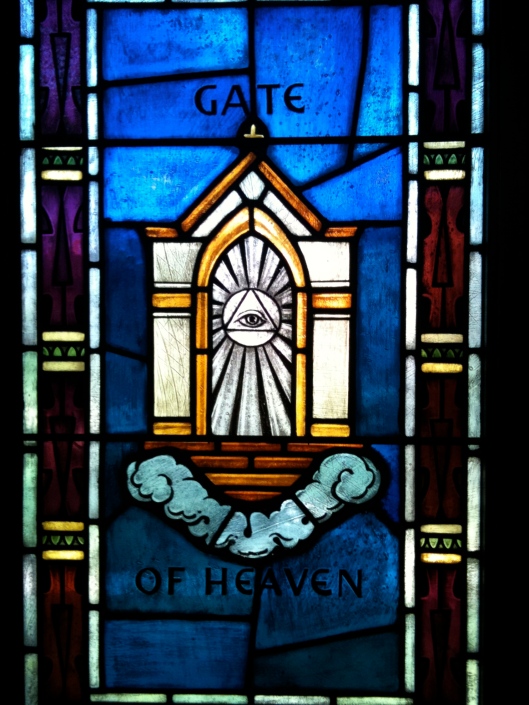 She converted to Catholicism and founded the Sisters of Charity of St. Joseph’s, the first Catholic religious order to originate in the United States, which after her death became linked with the Daughters of Charity of St. Vincent de Paul. As the name suggests the Daughters of Charity follows the rule of the Vincentian religious order. Therefore, you’ll find several miraculous medal icons on the Emmitsburg campus, influenced by the Vincentians in nearby Philadelphia, who manage the Miraculous Medal Shrine. 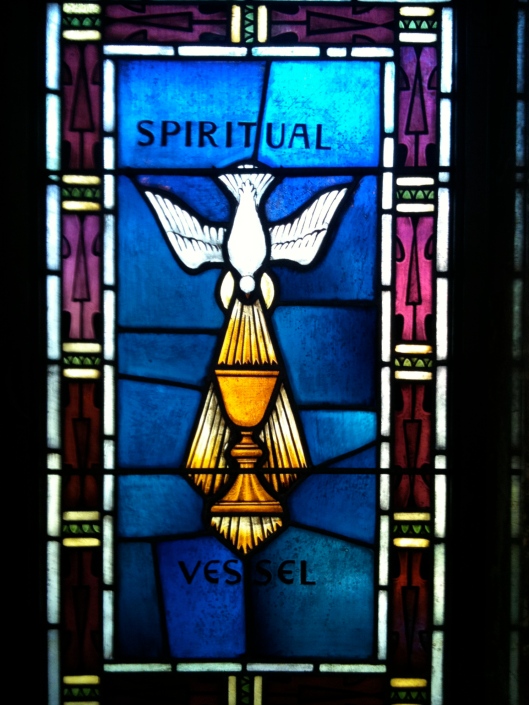 There are over 200 stained glass windows at the shrine.